Wick (EGPC) is the most Northern civilian airport in Scotland. There are several airports in Scotland available for starting / terminating point on an Atlantic ferry flight, but I generally go through Wick because it's a smaller airport and has good service.

Wick airport has 2 runways, Rwy 13/31 is 5,988 feet long and there are several instrument approaches. A word of caution though, there's no ILS in Wick so be absolutely sure you have enough range to divert to Aberdeen or Prestwick, courtesy of the coastal weather.

Wick airport has fuel, oil, TKS fluid, oxygen, and all of the other supplies you you've probably used up during the Atlantic crossing. In Wick there is a good handling agent where I usually drop of my rented survival gear. They will also complete the T1 form for aircraft going to the EU and give you a ride to a hotel in town if needed. 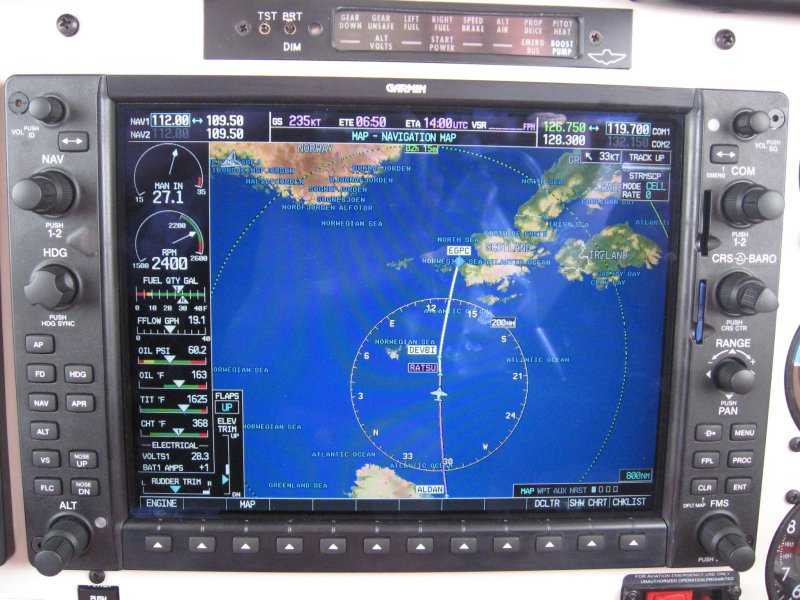 From Wick you can also stop in Vagar (Faroe Islands), but I generally don't consider that an option because the airport in Vagar often has bad weather and has fairly challenging approaches. From an endurance point of view, if you're going to Vagar you should have enough range to divert back to EGPC or to Iceland, since there are no alternates in the Faroe Islands.

Information on these pages is from my own experience as a ferry pilot on various ferry flights. It is general in nature and neither official nor intended for flight planning. If you notice any discrepancies or would like to add anything, please email me at ward DOT welvaert AT gmail DOT com.

(c) 2002 - 2010 Hayley International Inc. --- All trademarks used are the property of their respective owners.